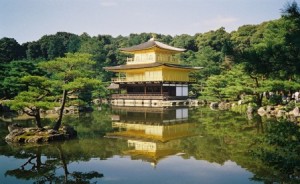 As one of the few countries in the world, Japan has been hardest hit by the shutdown in connection with Corona entered in 2020.
All types of visas were suspended and borders were closed to the whole world. They still are.

However, Japan has gradually begun to allow business travelers and students to travel into the country. They still need to be quarantined.

In the last 2 years, Japan had several shutdowns some regions such as Tokyo have been shut down on a regular basis due to the population density. Face mask are not unknown in Japan. In 2004 when I visited the country for the first time, I saw Japanese walking around with face mask.

Temperature measurement is also used in several places in Japan such as in hotels.

When Japan opens up to tourists is hard to tell. My guess will be autumn 2022 or spring 2023. It will definitely be a country where one has to have a negative test when traveling into the country. I can also imagine being tested on arrival at the airport.
There will most likely be quarantine rules of varying duration depending on how many vaccines one has received.