Sign up and receive free advice and tips about sushi, Japanese cuisine and Japan. Your private information will not be shared. 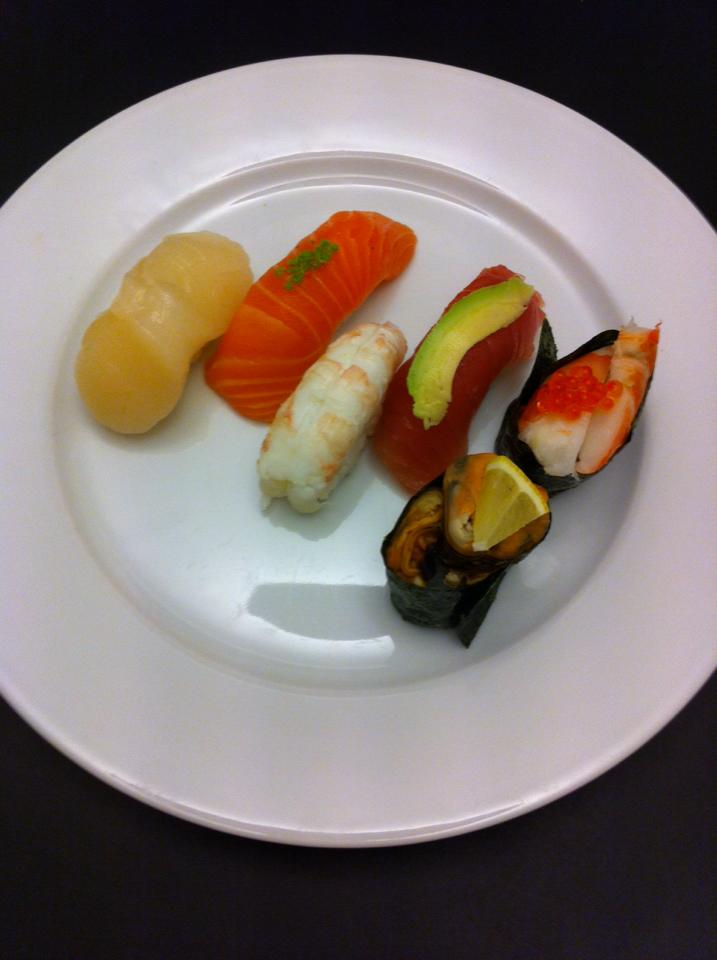 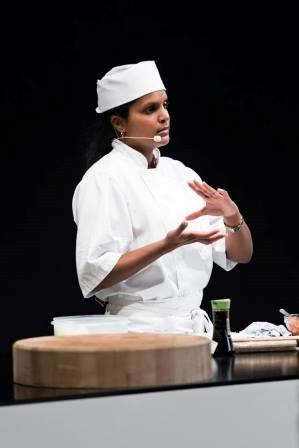 "In Japan your education never ends. In 2012 I was introduced to a nigiri hand technique that takes 20 years to master I think that is fascinating" - Zoë Escher
In Denmark Zoë is a recognized sushi chef.
January 2019: Zoë was the judge for the daily newspaper Politiken in connection with testing food for their readers.
2016: Zoë held the official opening speech and opened the fair Formland Spring 2016 in Messecenter Herning in Denmark. At the opening of the fair there were 49 people from the press, 20 VIP and 271 exhibitors.
2015: Zoë has made sushi and Japanese dishes as private dining at home of US ambassador in Denmark Rufus Gifford.
2013: Rated as Denmark's sushi expert no. 1 by gourmet supermarket chain Irma. Zoë was also guest judget at Masterchef Denmark season 3. Zoë has made sushi and Japanese dishes as staff food to the 3 star Michelin restaurant Geranium. Zoë is known from Danish magazines and TV such as Copenhagen Food, ALT for Damerne, Berlingske, Femina, IN, Mad & Bolig, TV3 and the consumer council magazine “THINK”.
Reference: Restaurant Geranium***, A.P. Moller – Maersk, Hugo Boss Nordic, Novo Nordisk, Ikea, Novartis, Velux, Takeda Pharma, Haldore Topsøe, Dansk Byggeri, Deloitte, Gorrissen Federspiel, Beierholm revision, Symphogen and many more.

Is there any difference between Japanese sushi rice? 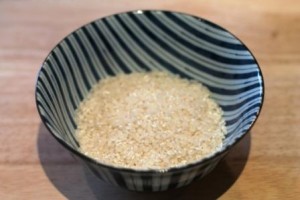 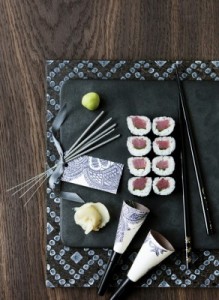