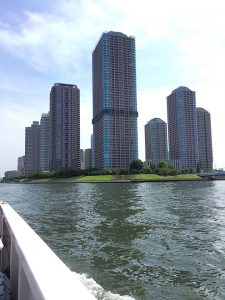 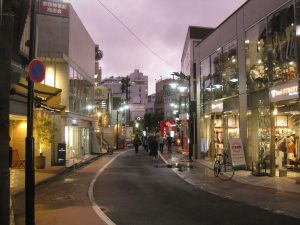 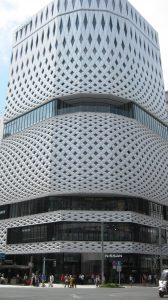 Tokyo is an international metropolis of format. The city ranges from ancient Japan that exudes silence and reflection to modern Japan, which runs at 300 kilometers per hour like the high-speed train Shinkansen.

The architecture of old Tokyo dates back to the Edo period from 1603 to 1867. The houses are small, they are often built of wood, the roofs are arched and you have no doubt that you are in Japan.

While international fashion houses such as Prada and Louis Vuitton and many others design their own stores. There are shops that have several floors which highlight the exclusive brands.

The competition for the Japanese consumer is fierce, which is why international fashion houses also design their own buildings in the big city of Tokyo.