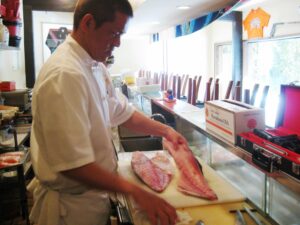 Most people know that Tsukiji Fish Market, located in Tokyo, is the largest in the world. The second largest fish market in the world is located in Los Angeles. There are many of the local seafood in Japan lands in Los Angeles and turns into sushi in the exclusive Japanese sushi restaurants. 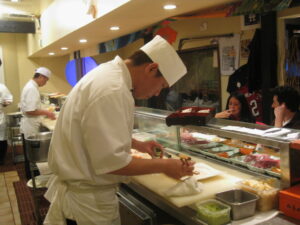 When I talk about the best sushi restaurants in Tokyo, it is not those that are on international lists which tourists and others can find.